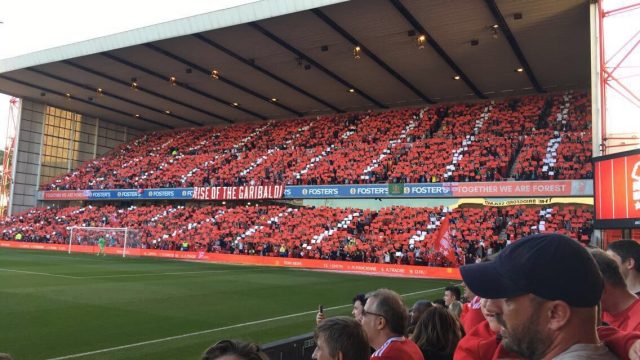 The vast majority of journeys we make in our lives are short, along with being stress and relatively risk free. Lengthier journeys require a solid plan, patience and occasionally a bit of good old fashioned luck.

For the thrill seekers amongst us, some journeys are a race.

As the team bus rolls into the second service station on the very lengthiest of journeys. A chance to take stock arises. Spirits are high on the back row.

Up front, the French driver rues stalling on the start line which gave others a head start. He puts it down to inexperience of the English roads. The coach load struggle to even remember now.

After a smooth journey since the initial hiccup, with barely any delays and a solid stream of green lights. The lost time has been recovered. He whips out the map to check on progress, which confirms they’re headed in the right direction. He nods to himself in satisfaction, but is aware of the long road ahead.

He opens the bonnet to check once more on his newly refurbished Watson engine. All is well. He smirks at the memory of the dealership telling him it was only bound for the scrapyard. He knows there’s plenty of life left to carry him over the line.

He tops it up with a drop of Cashstrol engine oil. Homegrown, and recently rebranded. A very solid product indeed.

He heads inside to pick up a quick bite to Grabb-an go, and plan the next stage of the trip. Appearing on the map to be a relatively straightforward leg, but he takes nothing for granted. Breakdowns are common on these trips. No corners are to be cut.

Many roads are more about the journey, rather than just the destination. An opportunity to savour the sights and sounds without a care for what lies at the end of the rainbow. But he knows this one is different. There’s an incentive. The carrot is well and truly dangling at the finish line.

The pit stop is over. He retakes his seat behind the wheel, ready to hit the road hard. The sun rises on the horizon, bringing light to the next stage of the race. He’s in his element. Pleased with their position, but wanting more. He smiles and whispers…”J’adore”.