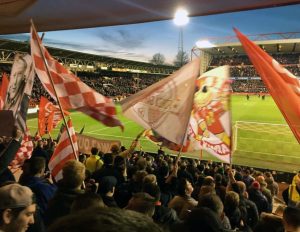 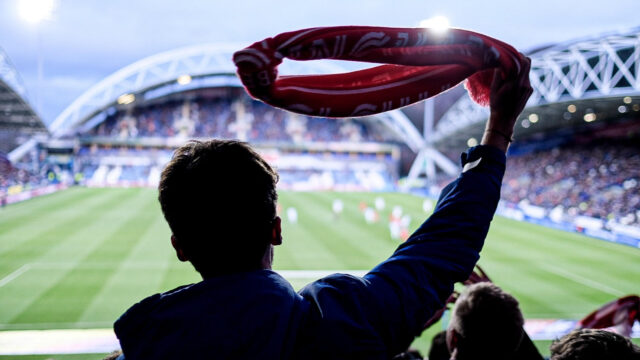 The mood may have lifted slightly with the news that Chris Hughton had been relieved of his duties but we are excruciatingly back at the point of placing our hopes on the shoulders of yet another football manager. One who will appear into view on a conveyor belt like some ghastly version of a Yo […] 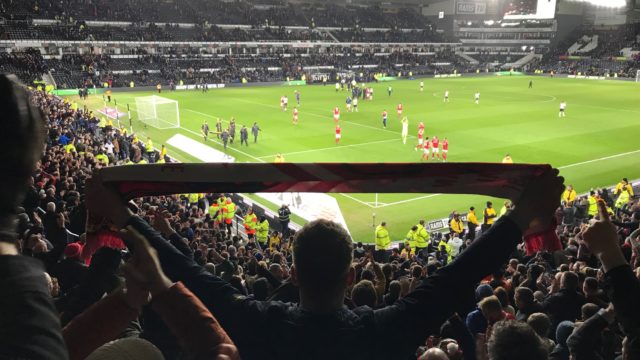 Nottingham and Derby are locked in a perpetual struggle to assert authority, dominance and ultimately, the cultural and moral high ground over the other. Derby boasts of its status as birthplace of the industrial revolution, thus precipitating Nottingham’s booming lace market. It developed its reputation for engineering excellence by establishing itself at the heart of […]