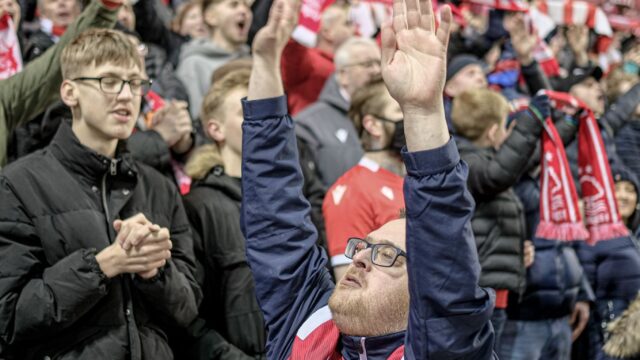 It’s that time of year again. The weather is slowly beginning to turn, excitement is building, and fixtures remaining depleting. To quote a young Kevin McCallister “This is it, don’t get scared now”.

It’s barely believable that we’re in the same season as that where we took just a single point from seven games. The transition from abject, to competitive, happened instantaneously with the arrival of Steve Cooper and his backroom staff. Since early Autumn last year, we’ve progressed to a level of performance that many fans on the favourable side of youth, are referring to as the best they have ever witnessed in their time following Forest. It’s been truly joyous to watch unfold. 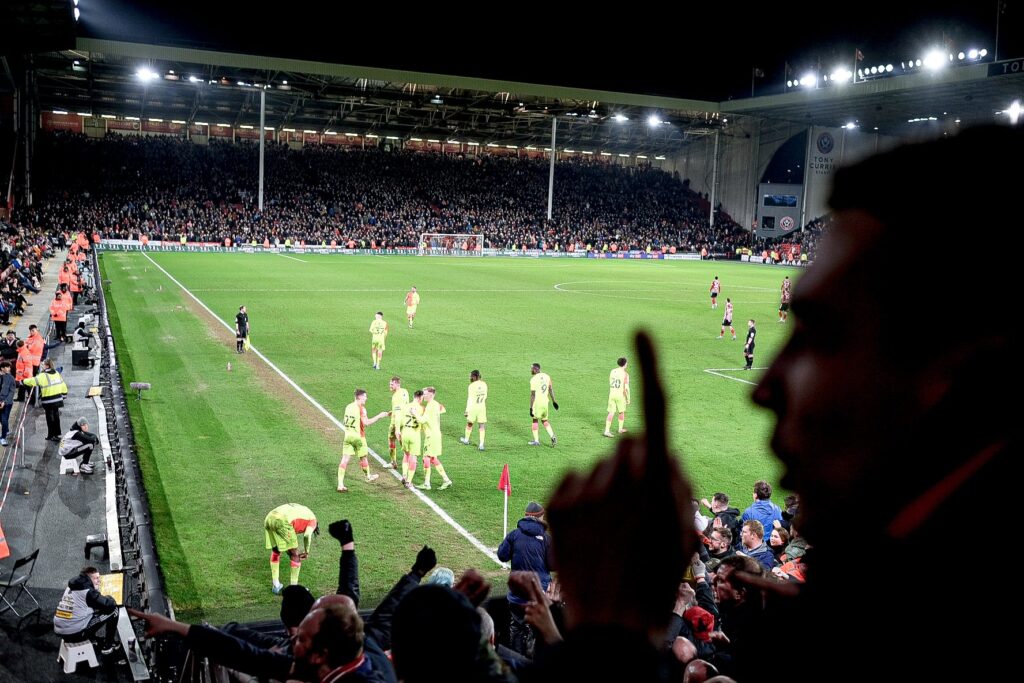 What is abundantly obvious is the team’s remarkable resistance to flagging in the latter stages of games, and just accepting that the current state of play is to be final. 14 of our 46 league goals have come in the last ten minutes of normal time, or beyond – “The eleventh hour”. I guess you could say we’re always prepared to fight to the end. There must be something in the East Midlands air.

Monday night was further evidence of the unwavering belief that Cooper has instilled in the players. A perfectly good goal incorrectly ruled out, followed by falling behind just minutes later felt like nothing but character building in the end for this accomplished bunch of players. Completing the turnaround before half time was another step forward in this crescendo of a campaign. Final destination unknown.

As I left the ground on Monday night, slightly hoarse from what felt like at least three renditions of Depeche Mode, and weary from conducting the longest run of consecutive hugs with relative unknowns I’ve ever done. It struck me just how much positivity can be conjured up at football, then propelled out into all corners of the city and beyond shortly after. The complimentary firework display as we walked back past the ticket office felt both utterly ridiculous and yet completely fitting in equal measure. It didn’t half make me smile.

That smile lasted throughout the entire night, and comfortably into Tuesday. “Forest are in the quarter finals” I whispered to myself as I drove to work. Still struggling to believe it’s legitimacy and fighting desperately with my rapidly developing thoughts of the Wembley arch which has escaped our grasp for so long. One more step required.

But all good things must come to an end at some point. For me, it was just as my Girlfriend confirmed to me during dinner that tickets for Liverpool had gone on sale. No advanced notice or warning whatsoever. I moved my pasta bake to one side immediately, and entered battle on the laptop foolishly un-prepared. This was a truly humbling experience, and wiped the smile completely from my face. For anyone who is yet to experience this, purchasing unreserved tickets online with Forest is unrivalled chaos. It’s the closest experience you’ll ever get to replicating what trying to get items from the reduced aisle in Asda feels like. A free for all where nobody is safe and bodies regularly get trampled on without mercy. It’s not for the faint hearted. 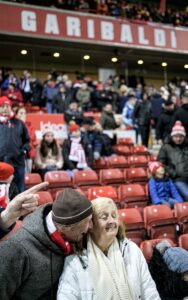 Eventually, after the laptop dying on me, and typing my card details in wrong twice, I gathered my scrambled thoughts for long enough to finally secure my seats. I rewarded myself with a moment lying on the floor to recover and catch my breath. As I scanned the booking confirmation for the fifth time, checking all the details. Only then did it finally feel real. A huge wave of pride came over me. Regardless of how you value our chances, this team have galvanised a long suffering fanbase, and rewarded them with a date for the diary. The first time such an occasion has taken place for 26 years. Comfortably longer than many thousands of our fan’s entire lifetime.

Steve Cooper’s immediate post-match response when asked about the next round of the cup, was to simply refer to the upcoming league game against Reading on Saturday. He’s a wonderfully grounded man, who knows exactly what to say and when. The longer this good form continues, it really does feel an honour to have him at the helm. He also took time to express his appreciation for the atmosphere in the ground once again. Something, I feel, which many before him have taken for granted. It takes two to tango.

Saturday will be the second slice of a four-match sandwich at home. A crucial time where every fan, song, scarf and any other suitably coloured attire can help to maintain our momentum. Should we continue to collectively back the team, in the same manner as recent weeks and months. I’m positive that we will be rewarded, not necessarily with every single point or result we so desperately desire, but categorically with something to be proud of, and look forward with as one. A united force giving their all for themselves and us. A team. Our team.

With thanks once again to @ourgloriousbanners for the excellent images used above.