I’ve decided it’s best to be honest with you. I’ve sat here for twenty minutes watching the Snooker final on Sunday evening and I can’t think what to write. Something a bit profound, a little upbeat, was probably the intention. It’s hard to find the words. Because the advantage still sits with our hosts I’m […] 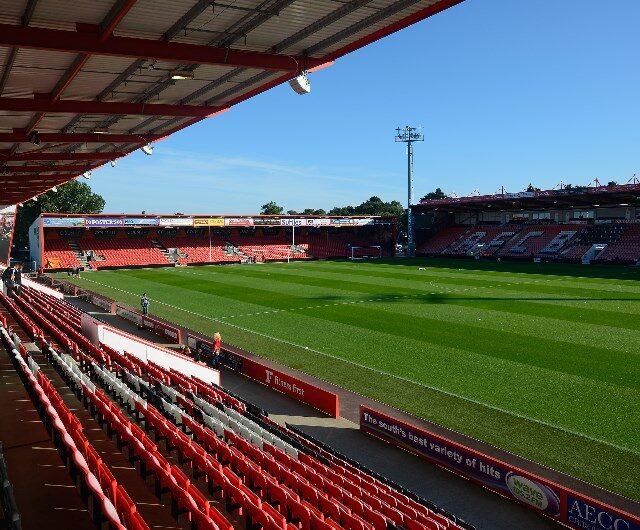 As we trudged out into the harsh Cardiff wind and rain, we would have found it tough to believe the absolute turnaround in mood that would arrive almost exactly a week later. The gloom of what must have been the worst performance so far under Steve Cooper was shaken off emphatically to claim victory over […] 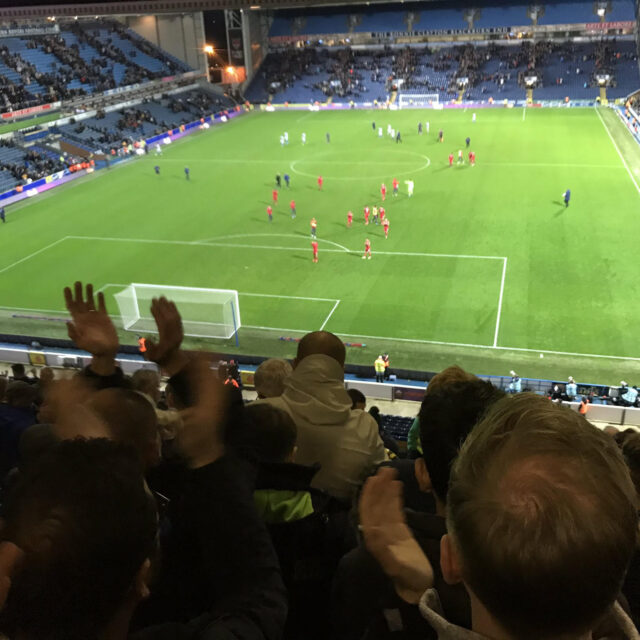 What a joyous last few weeks we have had as Forest fans, eh? The consecutive late December defeats against Middlesbrough and Huddersfield, which threatened to de-rail our great progress, now feel a semi-distant memory. They sit firmly wedged behind more recent ones of battered shins, a powerful essence of pyro and the significant slaying of […] 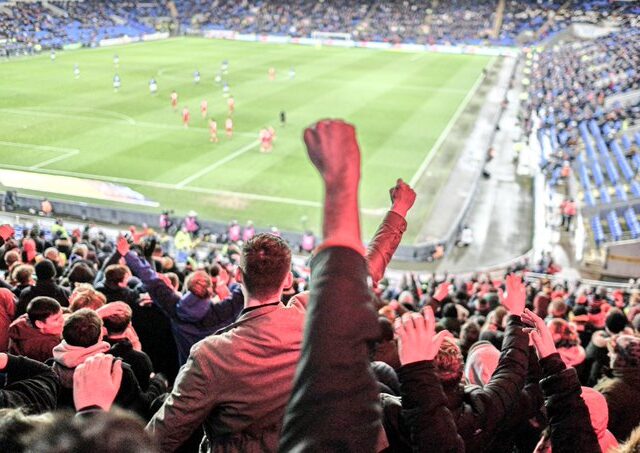 If I’m correct this is our first London away day (with fans present) at Saturday 3pm since Fulham in August 2019. For that reason alone, there’s sufficient reason to look forward to this one. Another factor is that, following the news that the Bournemouth trip in February has been moved to the Friday night, we […] 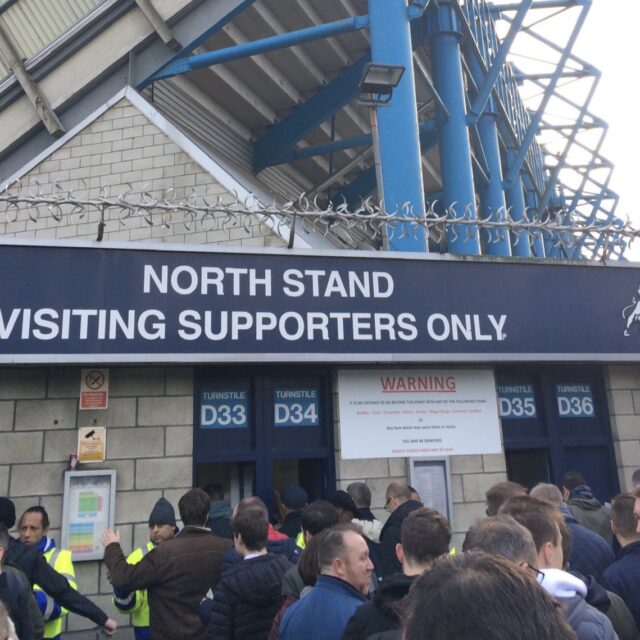 As the hordes exited through the Peter Taylor Stand car park last Saturday there was a small glimpse ofeuphoria. Sure, it was restrained and nobody is getting ahead of themselves but it was a happy feeling as the songs continued onto Trent Bridge. Forest had come from behind again to overcome Hull. The manner of […] 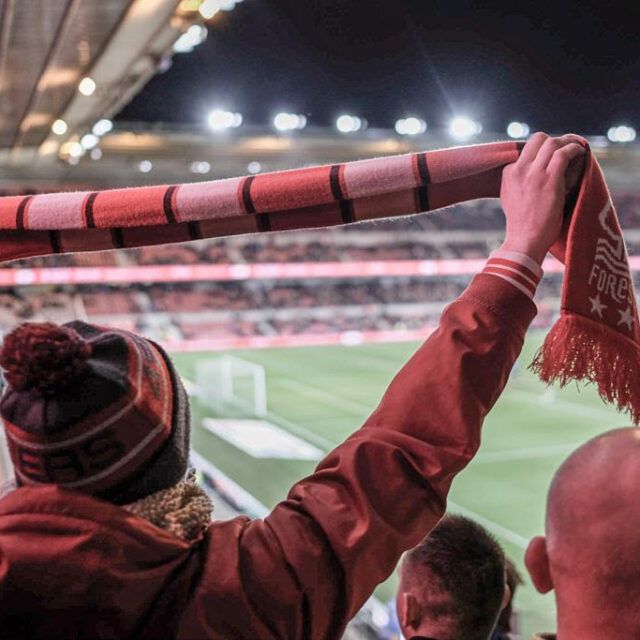 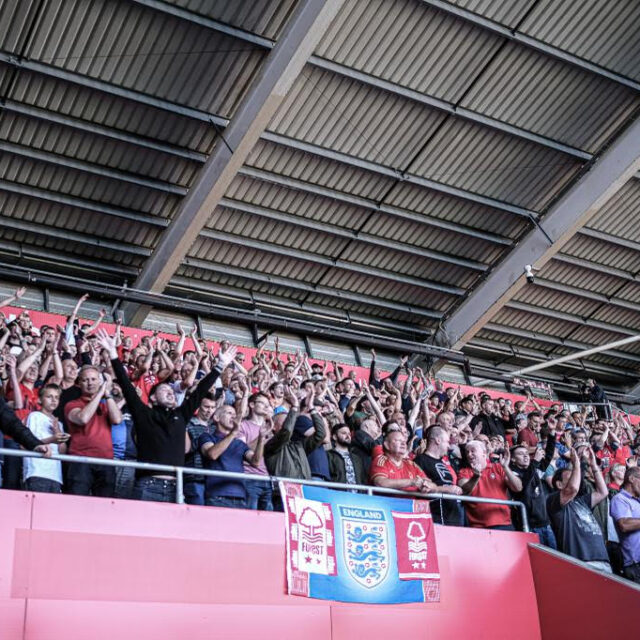 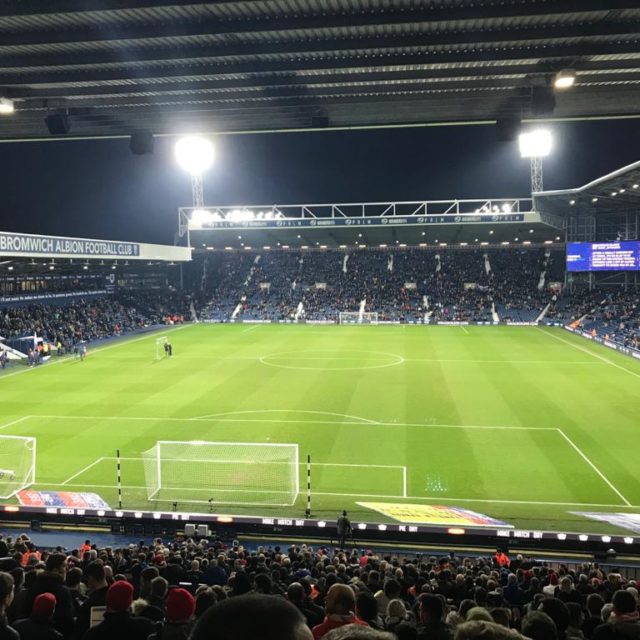 Reading is hardly the sexiest of away games. And no doubt those who were there for the last game when we were allowed in are probably not fully recovered from the emotional trauma of that final minute in added time. Yet a trip to Reading suddenly seems rather appealing at the thought of those orange […] 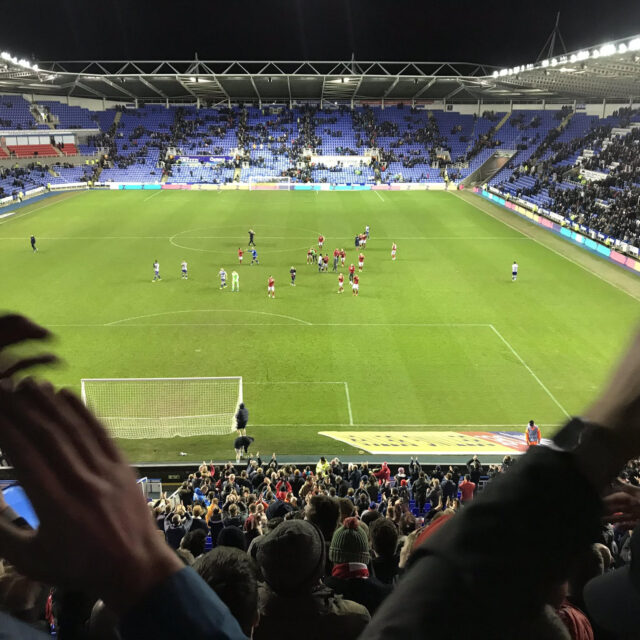 When television executives make their decisions on what fixtures are going to be carved out of their slot for the pleasure of their audiences, I wonder whether any thought at all is given to those who will be directly impacted. These broadcast selections carry bigger weight than perhaps they realise for supporters. It could be […] 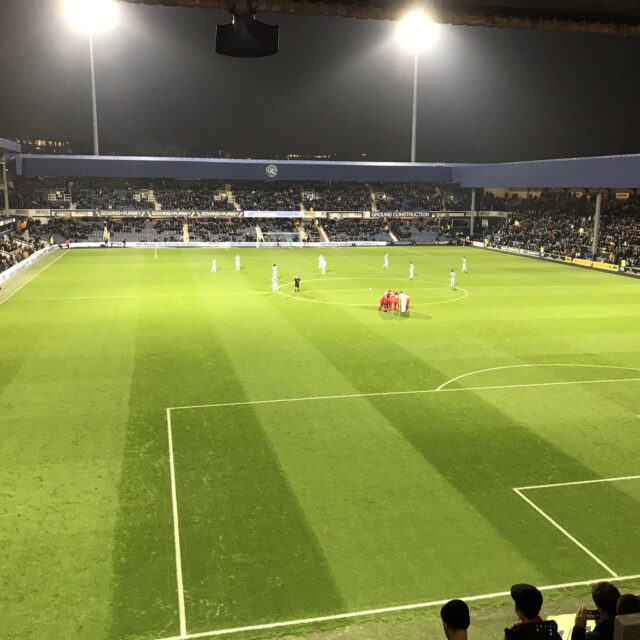 What a difference a few weeks can make. In September talk had started to turn to League One away days and now there is a cautious glance at the shortening gap between us and the top six. Sometimes it feels misleading to heap all the praise on one man and undoubtedly a much wider group […] 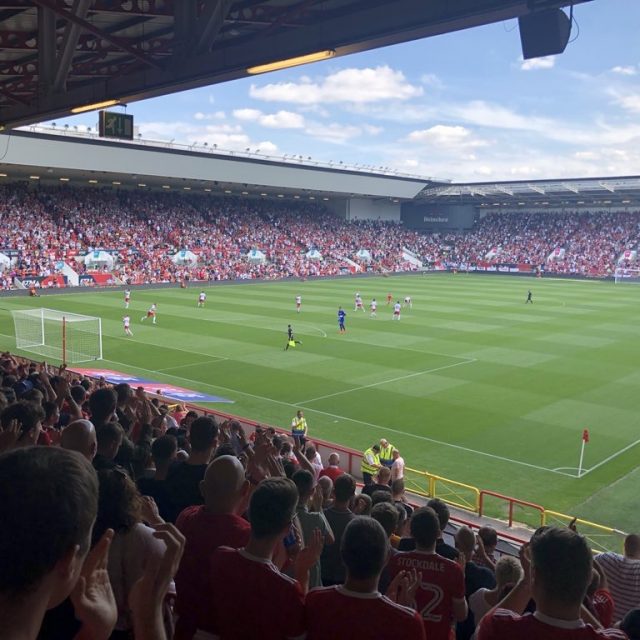