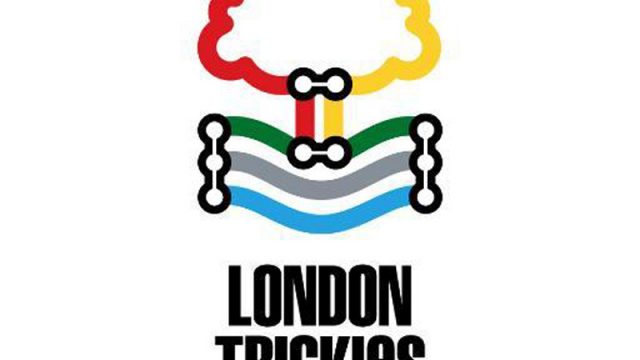 This month sees the 40th anniversary of the London & Southern Counties branch of the Supporters Club being formed. Their conception was wonderfully timed with the most glorious period in the club’s history but, like the rest of us, they have had to weather more testing times of late.

To mark the milestone and to highlight the good work of other NFFC fan movements across the UK and beyond, Simon Bristow of the London branch has provided some words on the community aspect of following Forest.

Nottingham Forest Football Club is much like a family. Whilst the family home (The City Ground) is in Nottingham, we have (metaphorical) brothers and sisters, aunts and uncles, grandparents and cousins spread all around the country – and, indeed, the world.

If you haven’t worn your Forest kit in a random city of the world and heard someone shout ‘YOU REDS!’ then you clearly haven’t ventured any further than Derby in your life. My own personal highlight of this phenomenon was in Rio on the opening day of the 2016/17 season – the Brazilian chap who bellowed our much loved battle cry then proceeded to eulogise about Brian Clough and the glory days.

It’s that incredible family-like network that makes supporting Forest so great – and it is organisations like the Nottingham Forest Supporters Club, Forza Garibaldi and Bandy & Shinty that help to keep the family functioning.

Obviously the incredible work of Forza Garibaldi and Bandy & Shinty has been well documented in recent times and, rightly so, their efforts have put a smile on the faces of us all, but the Nottingham Forest Supporters Club network, which has been around for more than 50 years, is also enjoying a renaissance.

The London and Southern Counties Branch (better known as the London Trickies) is celebrating its 40th anniversary this year (if you fancy coming to our anniversary dinner then tickets are available here: https://londontrickies.com/2017/08/24/get-your-tickets-now-for-our-40th-anniversary-party/) and, despite membership numbers dropping in the 2000s, they are now back approaching record levels.

The group helped to organise events before QPR and Brentford and is now, somewhat worryingly, infamous for creating a great day out (i.e. drinking) before London based games. Thanks to these events, an official pub (The Comedy Pub, Piccadilly) for TV games, a 7-aside team, pool team, darts team and popular Twitter account, the Forest family in London is once again strong and vibrant. The Newark Branch regularly organises great events with former players and the Munster Branch continues to keep the good name of Nottingham Forest well represented in Ireland.

The great work of established Supporters Club Branch’s such as London, Newark and Munster has also led to a rise of unofficial, but nevertheless well organised groups, across the country – and world. The Bristol Trickies, Toronto Trickies and Nottingham Forest New York are three great examples of fans being so passionate about our special little family that they got things organised and now have groups that meet to watch games on a regular basis.

It’s also been great to see the Forest LGBT group launch on Twitter recently having been inspired, in part, by the likes of the London Trickies and Forza Garibaldi. The thing with our family is it’s always acted with great class and we should be seen to set an example for others when it comes to promoting equality and respect within football.

We are family, as Sister Sledge so eloquently put it. Wherever you are in the world, remember that thanks to the Nottingham Forest Supporters Club, Forza Garibaldi and Bandy & Shinty – and everyone else that gives up their time to get things organised for no reason other than a love of Nottingham Forest – your Forest family is there for you.

*As part of their 40th anniversary celebrations the London Trickies will be travelling en masse to the Wolves game to be aboard the boats.